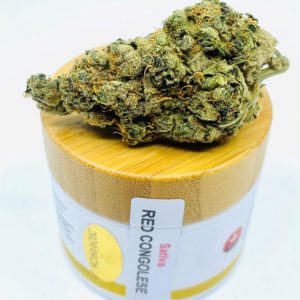 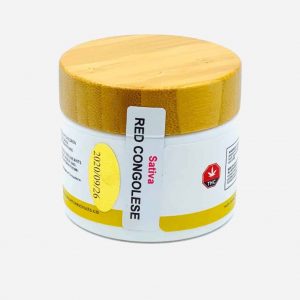 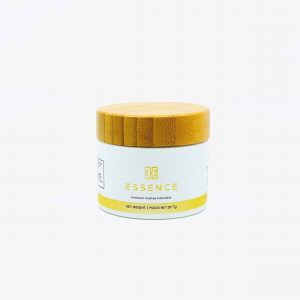 Better than your morning cup of coffee, Electric Lemon G by T.H. Seeds can give you the energy you need to get through nearly any set of tasks ahead of you. Amsterdam-based growers have crafted a strain that’s nearly perfect – it tastes delicious, puts you in a great mental state, and doesn’t leave you immobilized on the comedown. While the lineage of this strain is somewhat muddled, users are fairly certain that it’s a three-way cross between G-13, Lemon G, and Northern Lights #5.

Much like its namesake, Electric Lemon G brings a zesty punch to your day. THC levels reach a high of 21%, so just one or two hits will typically give users enough energy to whip through their to-do list with ease. Notes of grass and earth mingle with a strong citrus element, making this strain’s flavor and smell super uplifting. Nugs are dense and fairly normal in appearance, although a rich dusting of crystal trichomes does clue users into the experience they are about to enjoy.

Oftentimes our stress comes from having too much to do, so let Electric Lemon G ease your worries. Mood disorders including depression and anxiety are no match for its ability to boost your mental state, and medical patients who struggle to see the silver lining amongst the clouds will no doubt enjoy this strain. Great for treating generalized pain, inflammation, and fatigue, this strain is considered a workhorse in the medical marijuana community.

Electric Lemon G is available as a clone only and is a strain that does well indoors or outside. A shorter flowering time of 7 to 9 weeks will produce an average sized yield, but keep in mind that buds can get rather heavy as they grow. You may want to support branches to avoid any breakages. Overall, home cultivators consider this strain to be a moderately difficult one, so enlist the help of a friend to get you going.

The idea of energy that’s as zesty as a lemon is enough to get most of us out of bed on our own, but for those who need a little help, Electric Lemon G is here. Keep in mind that this strain should be used during the day only, unless you want to stay up all night with a buzz that won’t quit.

Be the first to review “Essence: Red Congolese” Cancel reply 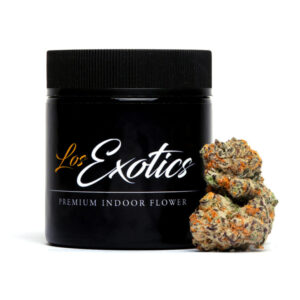 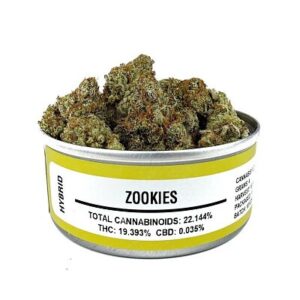 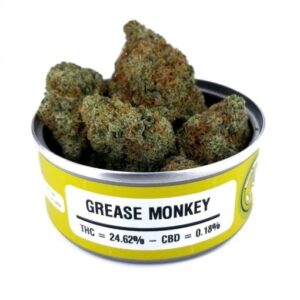 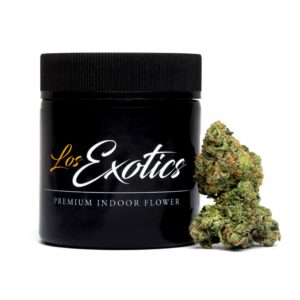 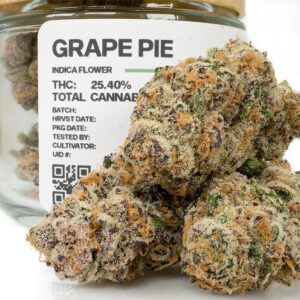 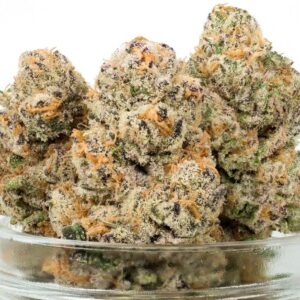 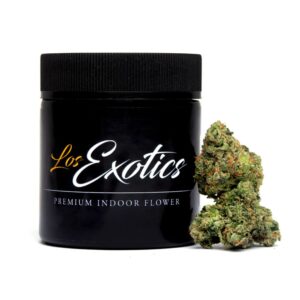 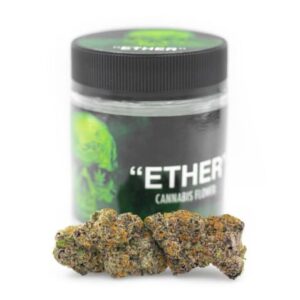 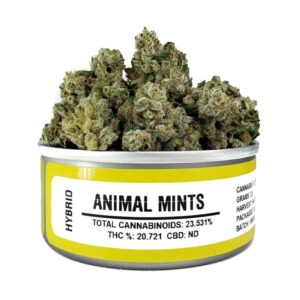